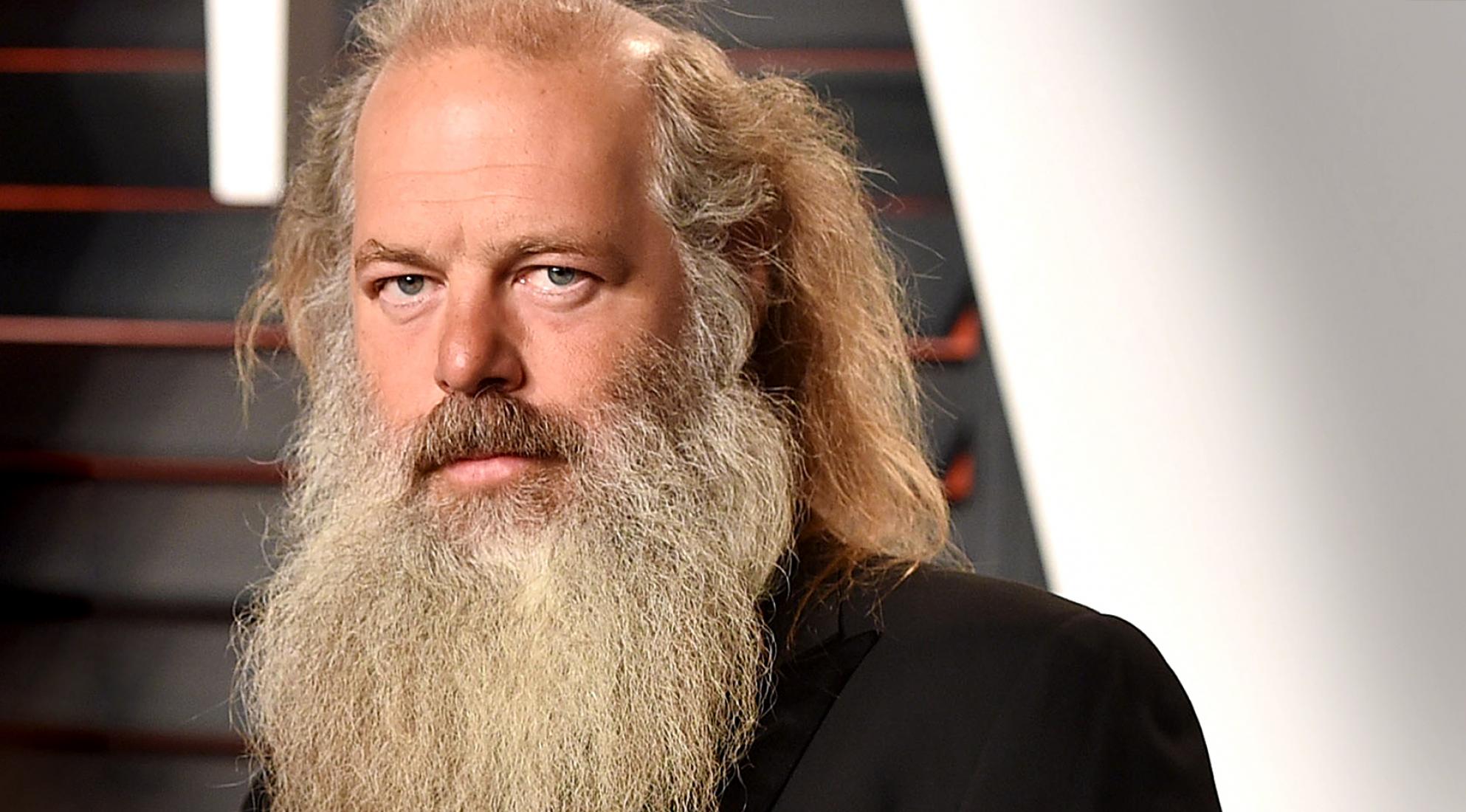 Sometimes it’s nice just to listen. So instead of generating production ideas from my experiences or from deep research, I’d like to present some great audio production advice from a few of the top producers ever.

I’ve included a little background on the producer as well as they’re production advice. And make sure you check out the production checklist at the end.

Eno has worked so many artists you’ve heard of, it’s a bit ridiculous. Here’s a quick rundown of the artists he’s worked with:

And the list goes on. I don’t know about you, but I want to listen to any production advice he has.

In an interview with The Guardian, Eno said certain sounds deserve to be space-fillers instead of strictly musical.

“There are certain sounds that I’ve found work well in nearly any context,” he said. “Their function is not so much musical as spatial: they define the edges of the territory of the music…They are pictorial elements that create the foreground, background, and make the space in the middle. They activate it, and that’s the space you can then put things in.”

He also talked about music as painting, creating a colorful canvas of sounds.

George Martin is most known for his work with The Beatles, often called “The Fifth Beatle” because he was so involved in the band. But he’s also worked with Elton John, Jeff Beck, America, Kenny Rogers, Celine Dion, and many others.

“I’ve always regarded technology as a tool,” he said. “When I first started using automation and computers, I insisted that they should still be tools and that the synthesizer should be an instrument. I’ve always liked the combination of synthesized sound with natural sound. That happens to be my taste. A purely synthetic sound tends to be a little bit too sterile for me.”

At the same time, he says producers should keep an open mind when approaching different sounds and genres.

“I just think a budding record producer should keep an open mind always, examine every kind of music, and appraise the good in everything, rather than channel himself too much in one direction,” he said.

deadmau5 is the stage name of Joel Thomas Zimmerman, and he makes electronic house music. He’s won a bunch of awards for his music, including six Grammy nominations. He also has a music production class on MasterClass.

Clearly, he’s worked hard for these accomplishments. And that’s something he wants other producers to realize.

“I don’t want you to fake your way through life and have this contrived career thinking that you’re going to make a million dollars being a DJ,” he said. “The message really is that you’ve gotta put in the work.”

Rubin is the type of producer I’d love to work with — he’s straightforward and precise. He also works very slowly, sometimes taking years to finish an album. He says that’s because of the songwriting.

“…I try to get the artist to feel like they are writing songs for the ages rather than songs for an album,” he told The New York Times. “As they write, they come over and play the songs for me. For some reason, most people will write ten songs and think, That’s enough for a record, I’m done. When they play the songs for me, invariably, the last two songs they’ve written are the best. I’ll then say, ‘You have two songs, go back and write eight more.’”

What To Do With All Of This Audio Production Advice?

The next time you’re producing an album for yourself or someone else, run through this checklist:

These are tips from the top producers, so they’re worth listening to. I know I’ll be taking their advice going forward.