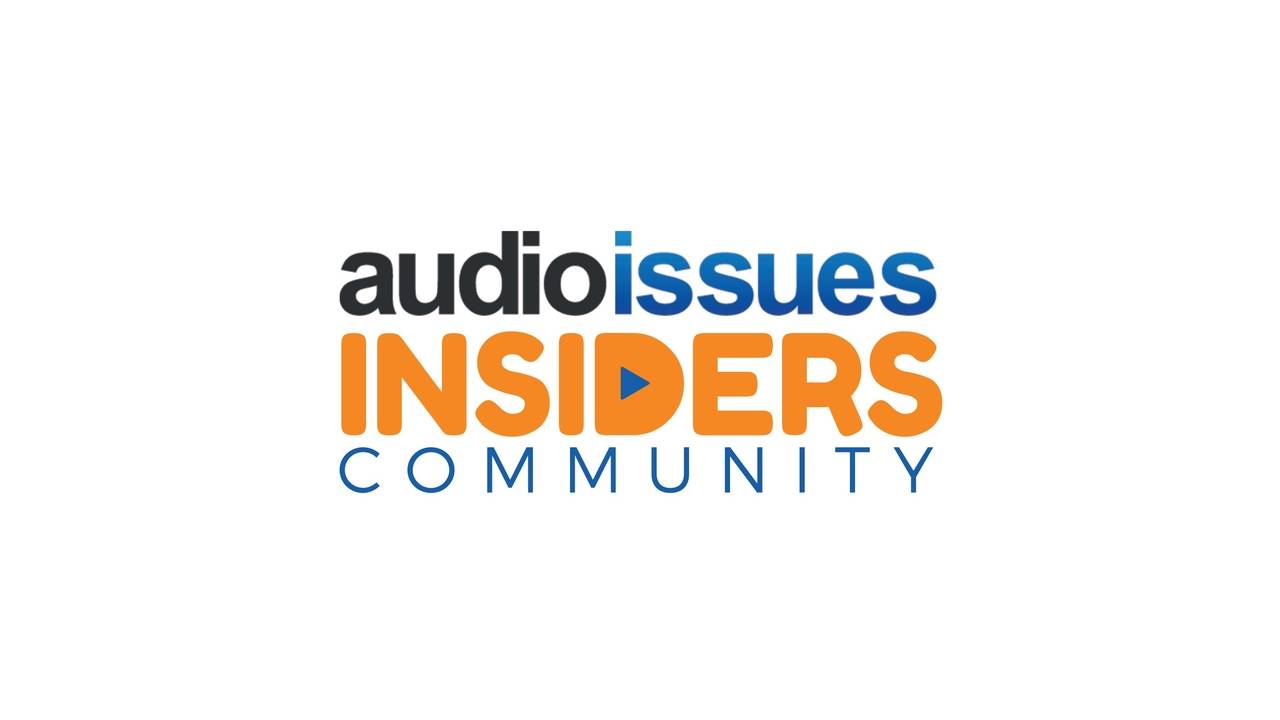 On Monday I told you the story about Splitting Stations, a brand-new band that sprung out of our Insiders community.

We’re live-streaming their debut album on Youtube this Friday and YOU’RE INVITED!

But today…I wanted to tell you about another Insider.

Nic Hamilton is a self-proclaimed “old punk” from the U.K. playing a fun melodic blend of punk, glam, and pop reminiscent of the British artists of the ’70s. I’ve compared him to both U2 and David Bowie and it turns out he even saw U2 back in the day when they were just a regular old rock band…

He’s been an Insider since the beginning because he allowed me to mix one of his songs for the mix walkthrough library that you get when you become an Insider and he joined us shortly afterward.

(The mix walkthrough library is only a small part of the thousands of dollars worth of training you get access to when you join).

What’s so awesome about Nic is his perseverance and work ethic.

Prior to joining Insiders, he had never even released a single song as a solo artist…

But in the last 12 months, he has released 13 songs as a challenge of releasing one/song month!

Through the accountability of the group and regular feedback sessions to improve his mixes, he’s now like a well-oiled machine.

He knows exactly what he’s going for and has his production process down to T.

And it’s been really fun to witness his evolution as an artist.

Not only are his mixes getting better as he builds a body of work, but because he actually finishes and releases his song he’s starting to write new material.

His creative drive was full of unfinished songs that just needed to be released into the world so that his creative juices could flow again.

I am sure that he feels proud of the work that he’s done compared to the fact that he didn’t even have a single song out before he started on this adventure.

We actually sat down and had a chat about his journey and you can hear more from him on the Insiders page right here.

The creative muse isn’t gonna give you any more ideas until you do something with the ideas she already gave you!

…and get similar results like Nic with hands-on help from our community, a library of music production training, and regular accountability to get those records finished and out the door, then Insiders is perfect for you.

And this week, you can get started for only $1!