How To Study Your Music Like A Football Coach 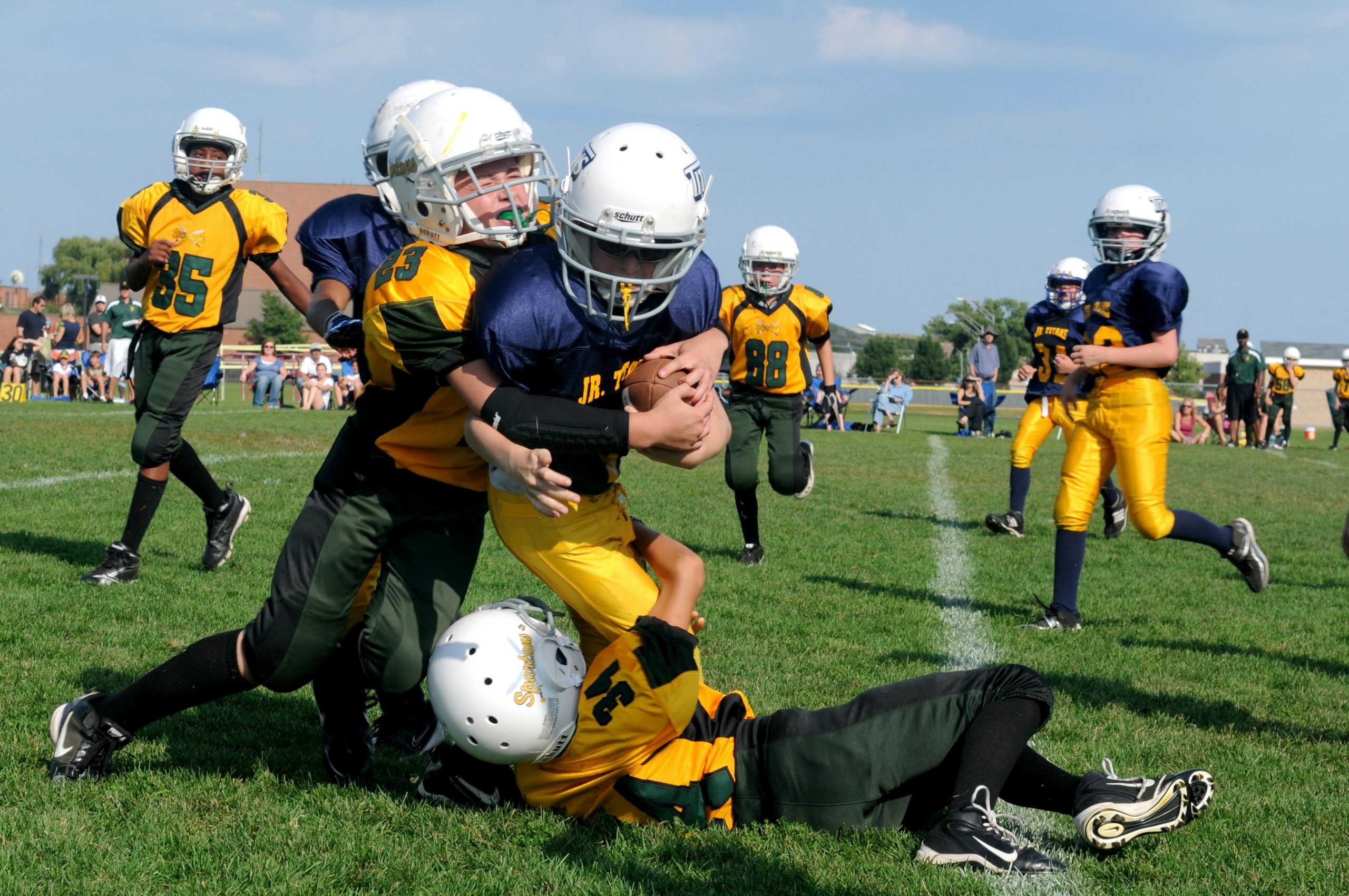 You will never reach perfection as a musician.

Because here’s the thing…

If you’re a driven person, what you want your music to sound like will always be at a higher level than where your music is today.

And I say that to encourage you.

This means you’ll never stop getting better. Year after year, you’ll only become a better musician, engineer, and mixer.

But how exactly do you continue to get better?

How a football coach studies film

If you’re a football fan, this section will be interesting.

If you’re not, stick with me here. It will make sense by the end. I’ll walk you through the exact steps to study your music effectively.

Every week, a football coach watches a playback of their team from their previous game. They do this to figure out how they can help their team do better in the following game.

When a coach studies their opponent, they’re trying to get a feel for who they’re up against.

What kind of players does the other team have? How do they run their defense? What are their strengths and weaknesses?

Before they decide how to operate their team’s offense, the coach has to know what the defense is likely to do.

What the team did wrong last week

One of the main things a coach looks for in game footage are mistakes. They look for how their team and their players messed up.

By knowing that, they can correct those issues before the next game. So the following week, when they face a new opponent, they’re less likely to make those mistakes.

You can’t know how to improve as a team if you don’t know what to improve upon.

By studying the film of their team, a coach can learn what their bread-and-butter play is.

This is the play that almost always works. They have just the right combination of players, strategy, and coaching to make a specific play succeed when it matters most.

A coach needs to know what this play is. Then, when the clock is ticking, and they need a score, they can pull out this play as their smoking gun.

A huge benefit of film for coaches is that it helps them find their star players.

By watching film after film of every game, a coach can see who the stand-out players are. Then they can capitalize on those players’ skills.

If there’s a connection between a quarterback and a wide receiver, the coach gives them more opportunities. If a running back continues to find holes to break through, they give him the ball more. Or if a kick returner has been hot lately and getting long returns, they let him run it back more often than he calls for a fair catch.

Find the stars. Give them the ball.

The 3 stages of studying film

When a coach watches film of a certain play for the first time, they’re focusing on specific aspects.

Then on the second viewing, the coach will go deeper. They’ll look at:

Finally, on the third viewing of the play, the coach will look at:

Okay, that’s enough football talk. Let’s apply all of this to your music career.

Now I’m going to take each of the ways a coach studies film and apply it to your music.

Study what you’re up against

This is more about knowing the realities of pursuing a career in music.

You’ll probably have to work on music in your spare time. You might have to stay up late, get up early, or spend your weekends building your music career.

You may not make very much money for a while. And you’ll probably run into quite a bit of self-doubt.

Study these imminent challenges. Become familiar with how you react to these obstacles. Prepare for them, mentally, emotionally, and practically.

What you did wrong last time

Regardless of what type of musician you are, you can learn from your past mistakes. Not to beat yourself up, but to know how you can improve.

Performers, replay in your head your performance afterward. Write down the mistakes you made or things you wish you would’ve done better. Then practice the things on that list before your next performance.

Songwriters, listen to your old songs. Dissect them. Jot down how you would write the song today.

Producers and mixing engineers, listen to tracks you’ve worked on in the past. Notice how you could have engineered or mixed the songs better.

What did you do wrong last time? Take notes like a football coach would.

When it comes to building a career in music, income is essential. But you need to know what sources can provide you steady income.

What type of income has worked for you in the past, even just a little bit? What income sources haven’t worked?

You can even ask yourself what has worked for other musicians. What income streams work for most musicians who are like you?

Figure out those ways of making money, then go after them.

When I was a younger musician, I tried to do many things. I did things I later realized I was neither good at nor interested in.

But now I know what I’m good at. And those skills just so happen to be what I love doing (that’s almost always how it works).

What do you love doing the most? What skill of yours do your fans praise most often?

Know what you’re good at, then only focus on those skills.

The 3 stages of studying your music career

Now let’s zoom out. It’s time to look at your music career as a whole.

Then go deeper. Look for:

Finally, take a look at:

Studying and knowing these facts about your past self will help you move forward.

Once you know how you’ve both failed and succeeded, you can improve.

The last suggestion I have is to study your music and career regularly.

Football coaches do this every week. I’m not saying do this weekly. But every once in a while, study your past self like a football coach.

You’ll continue to get better as a musician. And football teams who continually get better eventually make it to the Super Bowl.

Caleb J. Murphy is a songwriter and music producer based in Austin, Tx., and the founder of Musician With A Day Job, a blog that helps part-time musicians succeed.